We Heartly WELCOME YOU

The Association has been involved in annually celebrating Chetti Chand (Sindhi New Year) since 1993 in grand way by bringing Sindhi artists from various parts of India to perform traditional Sindhi Music and Dance (Bhagat).

The Association has shown Sindhi Movies in Hong Kong and also sponsored a Sindhi Film Festival on Zee TV, Asia Pacific Channel. The Association is sponsoring the publication of Sindhi Books, Magazines, Litrature, Music and Welfare of Sindhi Artists in India

We have honoured many of great Sindhi Artists recognizing their contribution to Sindhi Language, Art Culture and Music.

"All Time Appreciation Award"  year 2018 given to Mr. Chandru Sajnani

Every two years we publish the "Directory of Sindhis in Hong Kong". 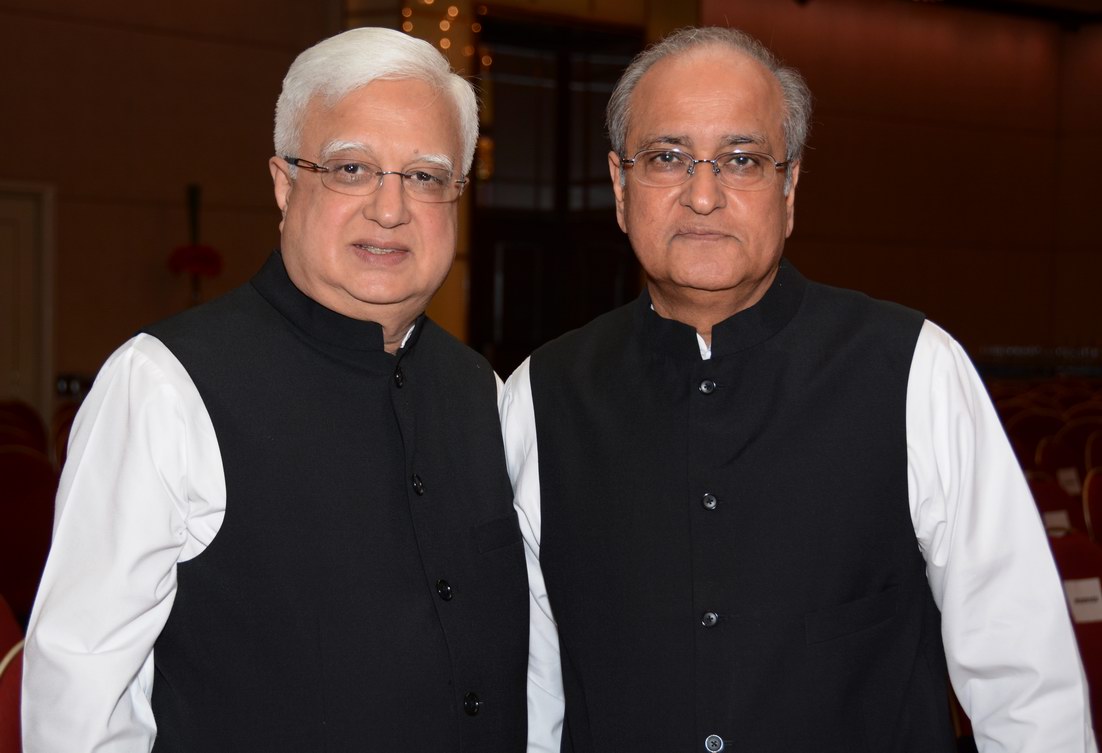 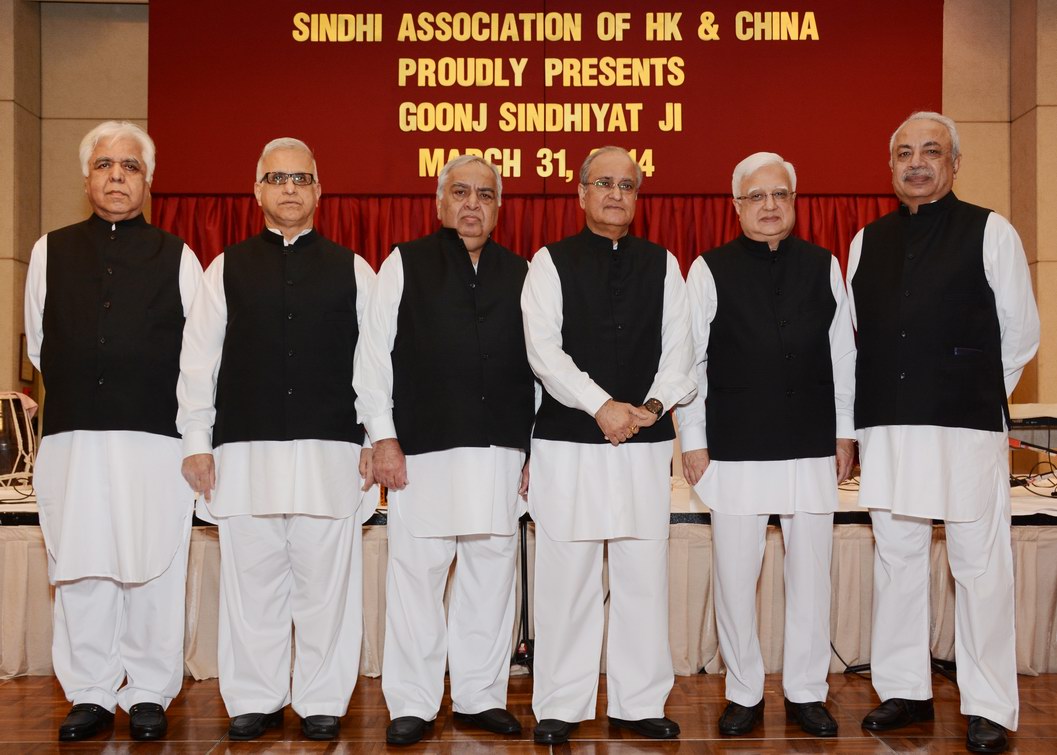 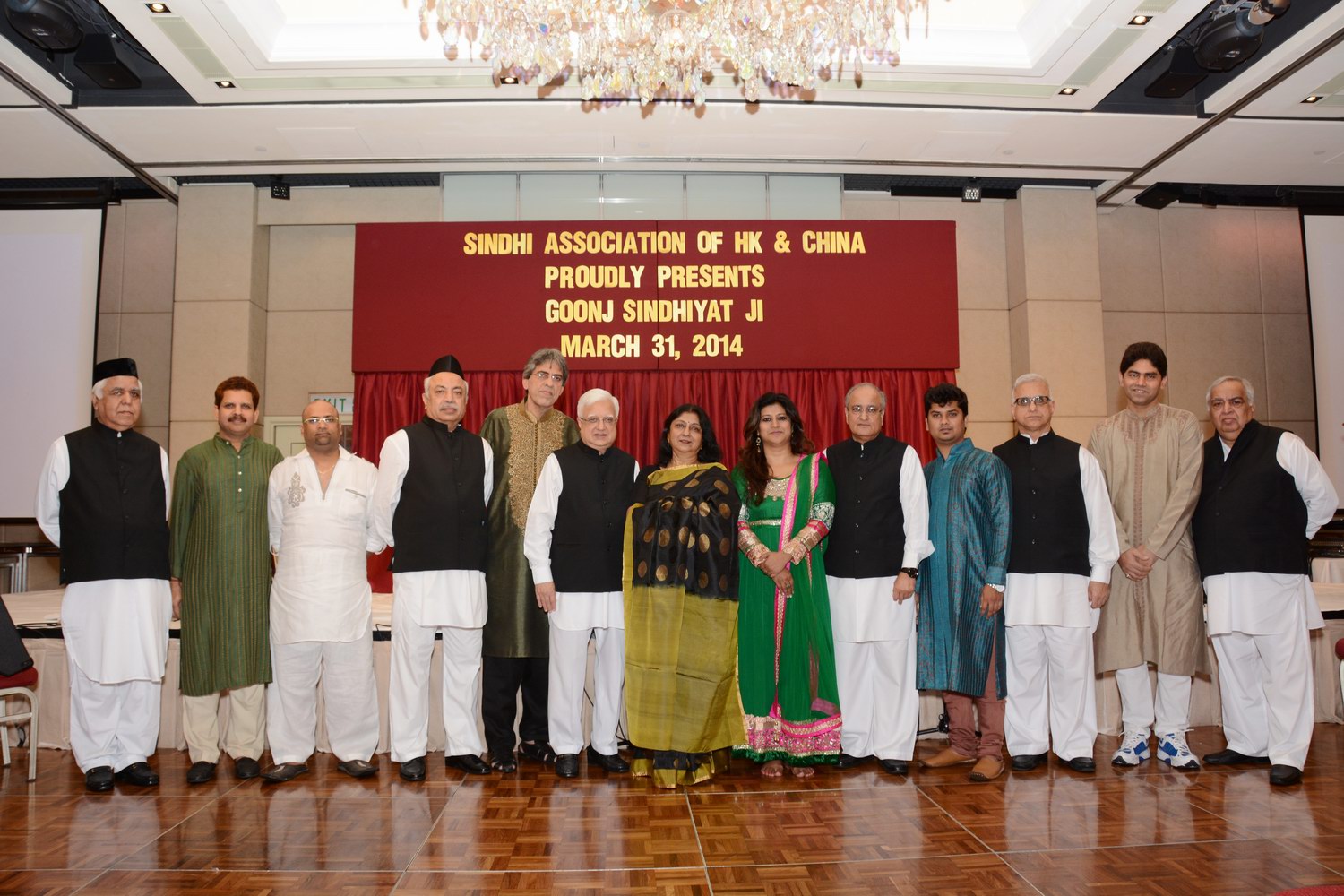 Photos of Dinner with Cruise Delegets of International Sindhi Sammelan 2017 Invited by our Association on June 25, 2017 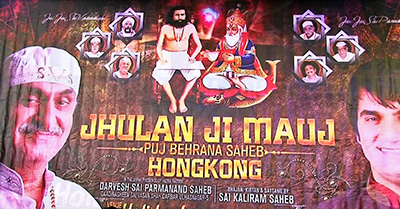 Thank you..Your Comment will be visible After Some Time

Fail to Save Comment..Please Try Again